I don’t really think anybody that listens to modern Hardcore hasn’t heard of either Soul Search, Fury Or Forced Order, even Whats Good. So here’s an interview with a dude heavily involved in the Hardcore scene, who’s in two bands that are signed to Rev and with numerous tours under his belt in Europe and beyond…

Yo brotha! Currently hanging out at home packing a massive amount of orders. My eyes are blurry and my hands hurt but I think I’ll survive!

DR: Last time I saw you was at the Soul Search show in London, how do you like London dude, and how was that tour? I’ve actually never seen a band at that venue before.

London is tight I had a blast didn’t get to see everything I wanted to but it was still pretty fun. For the most part all the shows were great and I got to meet some cool new people. I forgot the name of that venue but this sick band called cruciamentum played a few days after us wish I could have stayed for that. I love irn bru Leeds was badass I saw Big Ben couldn’t have asked for a better trip I can’t wait to go back! 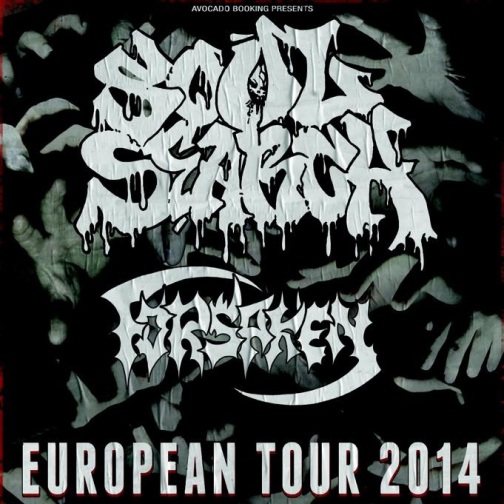 DR: Tell us a bit about Forced Order, where did you start and where did the idea for this band come from?

Forced order started as an idea between me and our drummer Dorian. We love the mid 90’s Cleveland metallic HC sound and always wanted to start something to the likes of that just never found anyone interested in playing with us until we hit up Kyle Thomas (guitarist extrordinare) he was interested we jammed a few times added some people wrote a few songs and now we have forced order.

DR: What do you guys currently have out? You have a new release out for pre order right?

DR: You guys are in some serious bands as a whole, what’s the full list?

Me and Dorian are in Soul Search, Kyle and mike spend some time in disgrace. Mike is also in a straight edge band from OC called enough said Nic our vocalist also plays guitar in enough said. I spend time playing guitar for Fury as well. I’m sure I’ve missed a couple but that’s good start 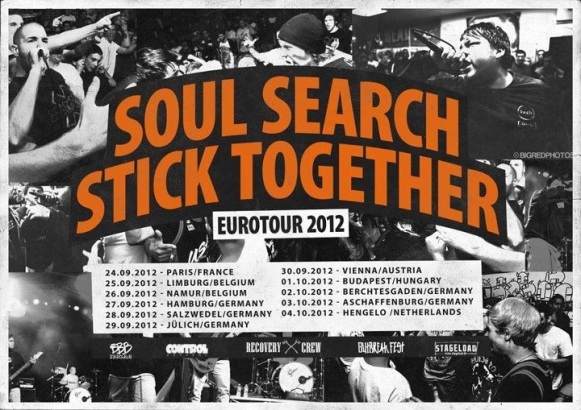 DR: Do you practice the same amount with all your bands or is one more of a main one?

I like the bands im in or else I wouldn’t do them I don’t pick one over the other we usually just practice when it’s time to practice whether that be a show were about to play a new release were about to record etc. we are all always busy with other bands so that’s the only way things work between a bunch of people with a bunch of things going on!

DR: Are you working on any new stuff with “What’s Good”?

What’s good 2 song single dropping by the end of the year. Also the demo is getting pressed to 7 inch via the king of punk big boss hutch at video disease records. So keep an eye out for that.