During the early 2000s, Belgium and Netherlands were kind like a Mecca for Euro hardcore. Bands like NO TURNING BACK or TRUE COLORS, just to name a few, were at their peak and, althought I guess that spirit still exists in all-time NTB audience considering their latest LP “Never Give Up” (released a few months ago on Take Control Records and Kick Out The Jams) and Gert Jacobs (TC) latest band NOT AFRAID, it seems in 2015, England has turned into the epicentre of European conscious punk music especially if, like your (French) servant, you’re into the whole current “concept” of UK Hardcore.
(NB: I’m not a geography teacher so forgive me if these bands do not actually cover the entire United Kingdom map like former punk bands in 1980s Finland for example).

END_OF_DOCUMENT_TOKEN_TO_BE_REPLACED 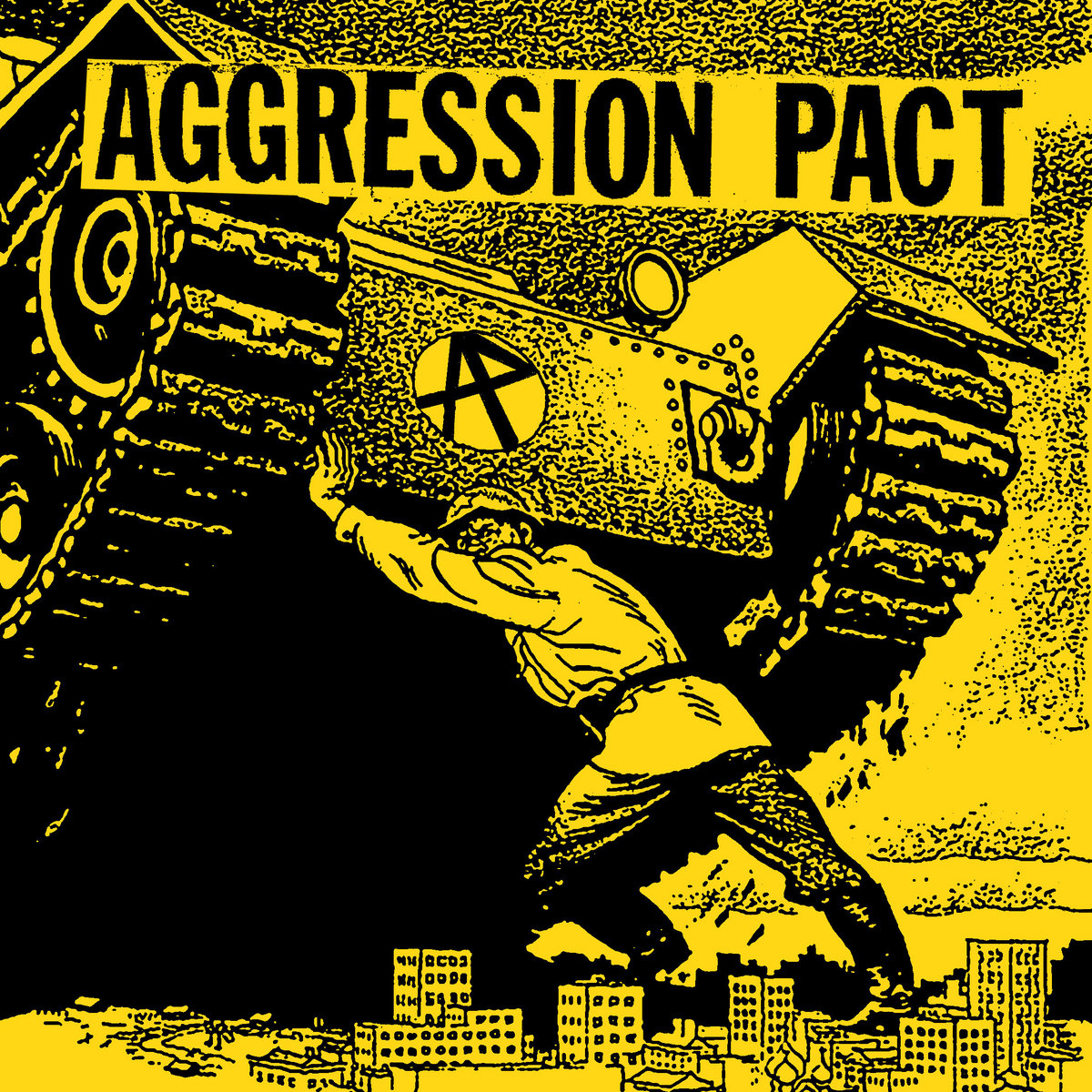 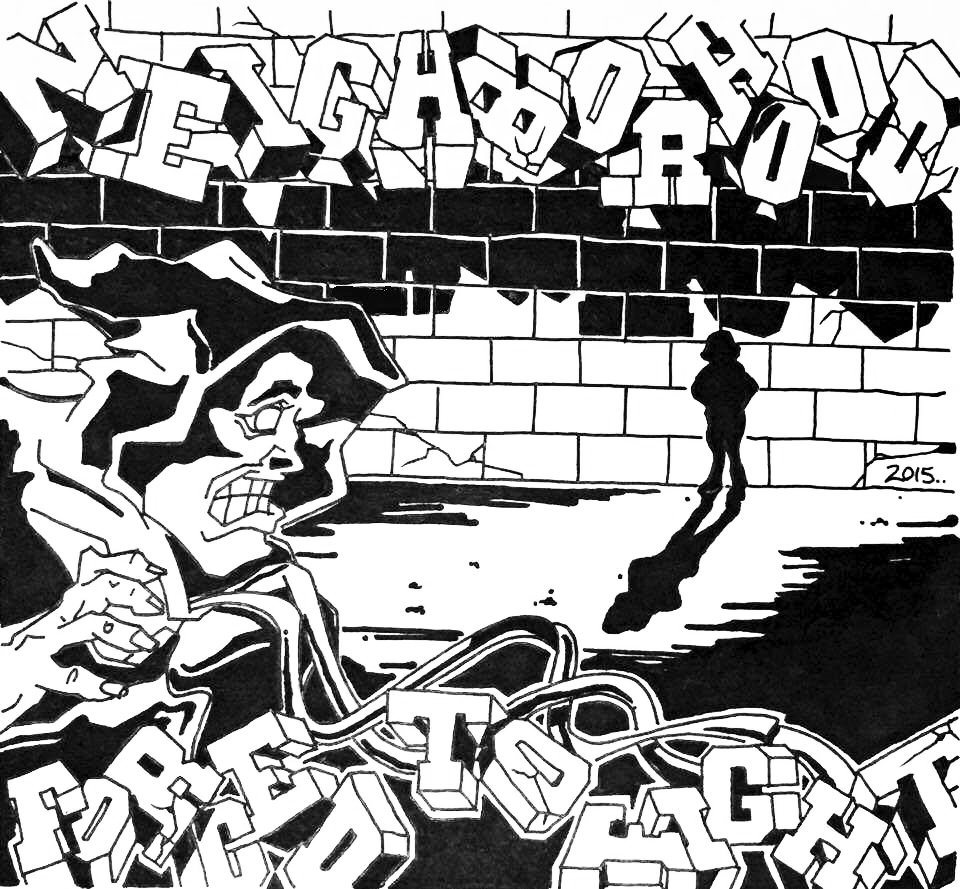 END_OF_DOCUMENT_TOKEN_TO_BE_REPLACED

Since I got into hardcore, I always had a problem with the nineties era. From the Youth Crew revival, to the chug chug metalcore, groovy NYHC or emo, I can’t find something that I despise or find lame, neither the bad taste, the imagery, the sound nor the political awarness in the scene. As you may know, I really want to built a time travel machine, just to live this era a little bit. Maybe it’ll disgust me,  but you can’t be sure if you didn’t try.

For the last few years, it seems my need of this said machine is compromised by the wave of new bands playing this brand of hardcore, but an enhanced version. Like they stutied how amazing it was and decided to improve how good it was. And believe me, in most case it’s really well done.

Higher Power is one of those bands nailing the nineties sound, by mixing the best of LEEWAY and DISTRICT 9.  Just this once, they’re coming from the UK, where every of those killer bands are coming, and they share members just to show you how you don’t need many people to create an army of great bands.

Check out the review made by my co-autor NathanxBean on this site, then here’s a short interview with Jimmy Wizard about his new tricks.

END_OF_DOCUMENT_TOKEN_TO_BE_REPLACED

Posicore worshipers leave the hall. DiE’s the punkish english band I’ve listened to in years: their lyrics and songs are simple and efficient as fuck.

Maybe you can read New-Yorker Freddy Alva’s words about current UK hardcore/punk scene – I can’t agree more with the bands he picked up, above all concerning DiE.

1/ In my opinion, DiE seems to be THE band you must keep an eye on in 2015 if both hardcore and punk subcultures drive your will to fight boredom, frustration and hate.
Because since 2013, you guys released two perfect EPs on Sonic Terror Discs – two records which led me to consider two different points of view towards DiE “concept”: either you’re a totally nihilistic band recording EPs in ten minutes and just want to spit your rage on the audience face, or, on the contrary, everything is perfect because you need to calculate everything to satisfy the hungry 2015 worldwide punk scene? (Please, tell me the second option is just bullshit)

Hate, frustration and hopelessness are our mantra, they drew us together as a group. A common ground. Tim and myself worked in professions watching people wither away and die every day. Clinging to life, a futile existence, for the sake of a few weeks. It made me angry that we gave people these options, pumping them full of poison just so they could lay unresponsive and bloated for a few weeks just so distant family members they hadn’t seen in years could come and steal their grief and hope of getting onto their will. Its made us cold to the world, but that’s the way it is, and the best way to survive in it. Just the other day I was scooping an unborn fetus into a pathology pot to make sure we removed it all, I felt nothing, desensitized, humanity cannot shock me anymore so I guess I take a somewhat nihilistic stance with the lyrics and life, so in answer to your question our ep’s are recorded to destroy ,condemn existence and hate everything that surrounds us.

2/ Actually, I ask you this question first because I’m a bit fed up with the whole punk thing: eveything seems fake: being hardcore, being punk, eveything seems trendy. But when I read DiE lyrics,when I hear your sound – this crazy mix of UK82 and Boston/early NYHC style (the “SSDbeat”) – it seems there is no revival shit going around: just pure fucking neverending hate. What do you think of that?
We have bands we mutually listen to from UNITED MUTATIONS to YDI,  but the overall plan was to take these corrupted thoughts and general disdain for the world and  transform them into a band that communicated that.They had to work cohesively, its very easy to get a group of people together and make a band and shit out a few records, but when it comes to the content there is nothing there apart from the music. Which might be good, but lacks any feeling. For that short amount of time we play we want people to feel what we feel, we want people to be genuinely angry, we want them to hate the person standing next to them. We want them to hate everything.
3/ Now that we’ve been through these dumb questions can you tell me DiE story: how and when did the band start? Where did the motivation come from?  What bands motivated you?
Where do you guys come from? Were you friends before playing together?
Are you involved in other bands?
I red DiE shares a member with CROWN COURT, is that a band you will advice our readers to listen to?